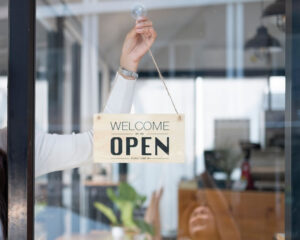 1.4 million people have fled New York since 2010 resulting in the loss of a Congressional seat. For years, we have seen Democrat after Democrat promise New Yorkers change and hope, only to fail to deliver those promises. With inflation at a 40-year high and gas and grocery prices continuing to rise, electing fiscal conservative candidates is now more critical than ever. Young Long Islanders, shouldn’t flee to other states, owning a home should not cost you your life savings, and Albany should be welcoming businesses, innovation, and entrepreneurship. Since taking office two years ago, the NYS Budget went from $176B to $212B, second only to CA. We should cut unnecessary, wasteful spending, help drive inflation down and demand more fiscal conservatism in Albany. 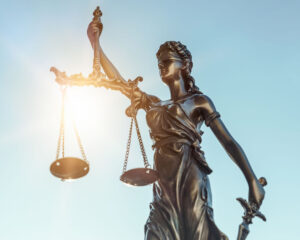 All New Yorkers deserve to live in healthy and safe communities. We can all agree on that concept regardless of party lines. But keeping our communities safe has become difficult, especially when Democrats support laws that catch criminals and put them back on our streets the same day. We need to not only restore law and order, but restore common-sense laws. We must fully repeal Bail Reform, restore judicial discretion and eliminate crime from our streets and public transportation. Taking the train should feel like a regular commute to work — not another episode of Survival. 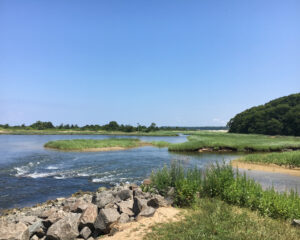 The Environment and Our Future

During my first term, I supported various bills that helped protect our coastal waterways, eliminated contaminants and pollutants from our drinking water and brought attention to Long Island’s waste crisis. I am committed to continuing the fight for a cleaner and more prosperous environment, while opposing the Progressive, radical climate agenda that hurts hard-working New Yorkers during high inflation. 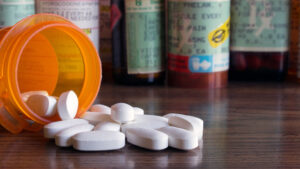 Keep the Drugs Off Our Streets

For far too long, the Opioid epidemic has been ignored by career politicians. As families continue to be devastated by addiction and substance abuse, we need to do more. We must find solutions and implement initiatives to turn the tide on drug abuse. While in the Assembly, I have strongly advocated that the Opioid Settlement Fund be distributed as quickly as possible and given Suffolk County recommendations on where these funds should be allocated. In addition, I authored a law and started a pilot mentorship program in our high schools for children dealing with mental and substance abuse.

We use cookies on our website to give you the most relevant experience by remembering your preferences and repeat visits. By clicking “Accept All”, you consent to the use of ALL the cookies. However, you may visit "Cookie Settings" to provide a controlled consent.
Cookie SettingsAccept All
Manage consent

This website uses cookies to improve your experience while you navigate through the website. Out of these, the cookies that are categorized as necessary are stored on your browser as they are essential for the working of basic functionalities of the website. We also use third-party cookies that help us analyze and understand how you use this website. These cookies will be stored in your browser only with your consent. You also have the option to opt-out of these cookies. But opting out of some of these cookies may affect your browsing experience.
Necessary Always Enabled
Necessary cookies are absolutely essential for the website to function properly. These cookies ensure basic functionalities and security features of the website, anonymously.
Functional
Functional cookies help to perform certain functionalities like sharing the content of the website on social media platforms, collect feedbacks, and other third-party features.
Performance
Performance cookies are used to understand and analyze the key performance indexes of the website which helps in delivering a better user experience for the visitors.
Analytics
Analytical cookies are used to understand how visitors interact with the website. These cookies help provide information on metrics the number of visitors, bounce rate, traffic source, etc.
Advertisement
Advertisement cookies are used to provide visitors with relevant ads and marketing campaigns. These cookies track visitors across websites and collect information to provide customized ads.
Others
Other uncategorized cookies are those that are being analyzed and have not been classified into a category as yet.
SAVE & ACCEPT